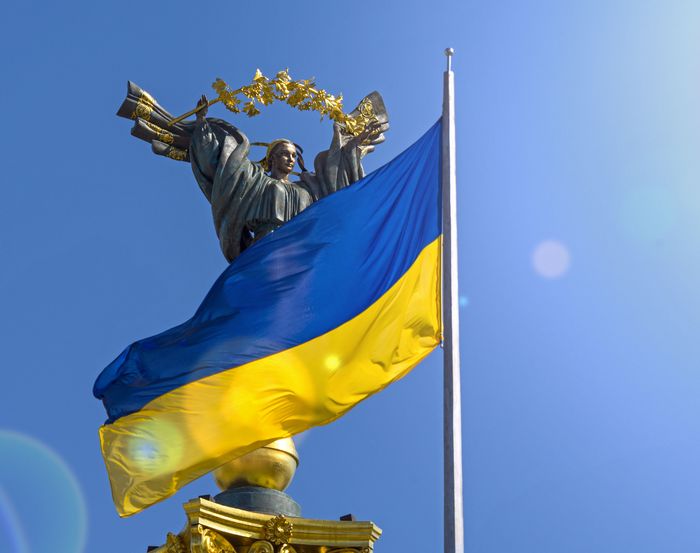 FECCIA strongly denounces the war in which the Russian President has engaged Europe and expresses its full solidarity with the Ukrainian people who are demonstrating with strength and courage that they are ready to fight to defend their freedom and democracy. Roland Leroux (FECCIA President): “We condemn the Russian Federation’s attack on the sovereign state of Ukraine and stand in solidarity with the people of Ukraine and its democratically elected government. No foreign state has the right to invade a country and take away the decision-making powers of a democratically elected Government.”

Your privacy is important. We use a minimal set of cookies to provide our services and measure traffic to this site. You can find out more and restrict the use of cookies on this site by changing your settings. More